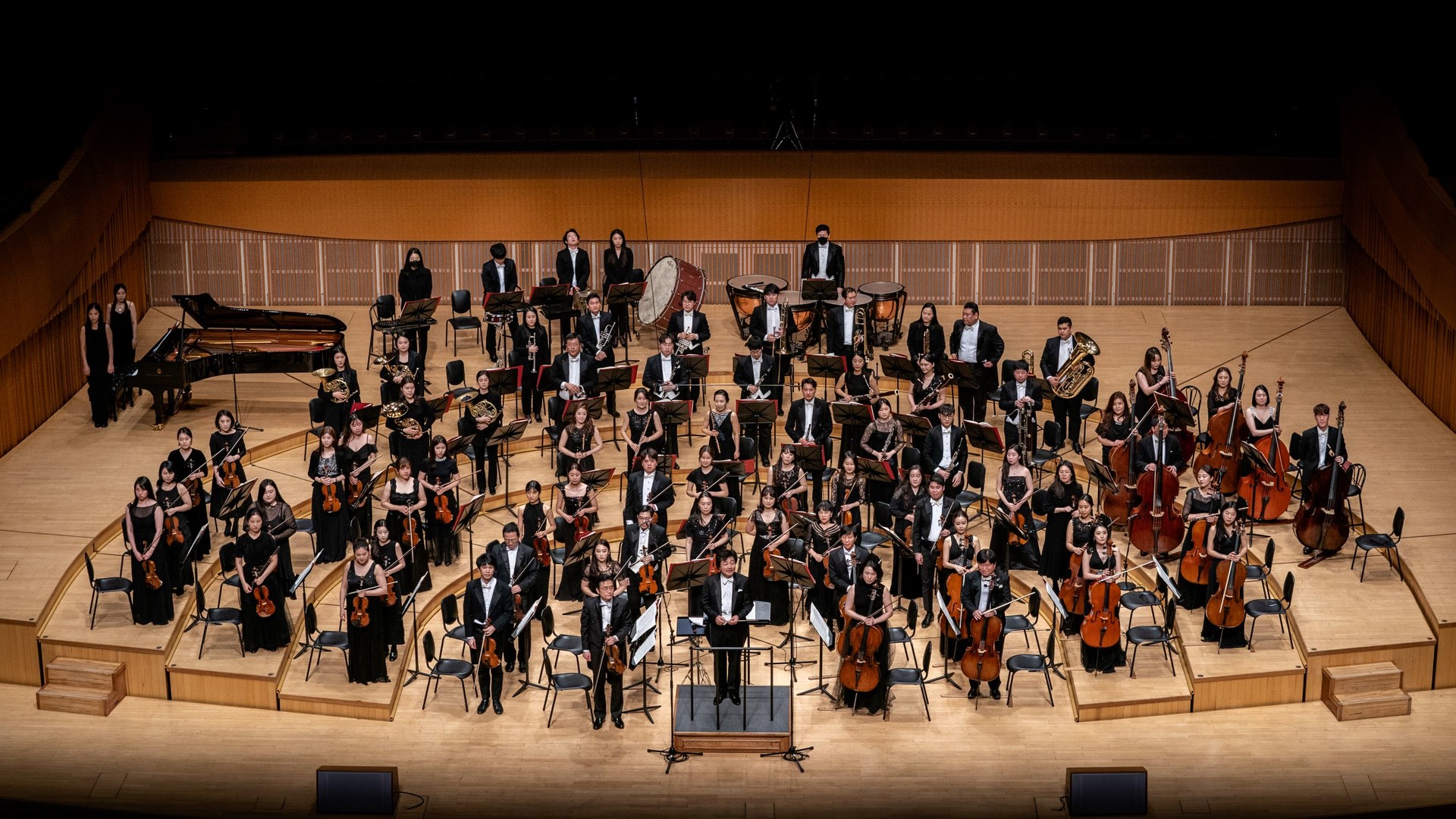 "WAY WE WAVE THE WORLD"

W Philharmonic Orchestra, which gave a fresh shock by winning the Hankook Ilbo's Customer Impression Grand Prix (Culture and Arts Division) in its first year in 2008, was founded by music director/conductor Kim Nam-Yun. The W Philharmonic, which presents various genres such as classical music, jazz, and musicals, has been drawing attention for its first and shortest performance in Korea by presenting all Beethoven's symphonies for two weeks as its founding performance.

In 2009, classical music was easily accessible to various audiences through free regular concerts every Tuesday at the Myeong-dong Post Tower Art Hall. WPO performed <Symphony Series>, including the pieces from Beethoven, Tchaikovsky, and Brahms, at major concert halls, in year 2010. Also has been designated as a Seongbuk-gu Orchestra in 2010-2011.

In 2014, WPO successfully hosted a social concert, <3B Symphony Series>, with the concept of 'Healing in the City'. In 2015-2016, we signed an agreement with the Hanam Culture and Arts Center as a resident orchestra and in 2016, won the Korea Opera Awards for the orchestra sector. Celebrating the 10th anniversary of its foundation in 2018, we successfully performed <The Symphony Series>, <Opera Concert>, and <Verdi Requiem>, including all Beethoven symphonies and Mahler Symphony No. 1.

In 2019-20, it was selected as an excellent art organization in Uijeongbu City and introduced high-quality programs in various places for Uijeongbu citizens, and in 2021, a new membership service called "CLUB W" was created to create a culture where more people can enjoy the performance.

In order to create a world where music does not stop, Lotte Concert Hall is holding a three-year "Mahler Symphony No. 1 "Giant" in June 2022, and established a foundation in 2022 to foster artistic talent and develop cultural arts. 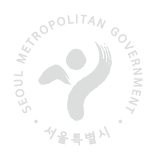